Accessed via the port of Callao a short trip away, the Peruvian capital Lima is a destination that is well worth visiting during a cruise around South America.

The vibrant and colourful city is one of the many founded on the continent by the Spanish and became the capital following the Peruvian War of Independence that ran from 1811 to 1826.

As a result, it’s little surprise to see that Lima is packed with culture, with the Historic Centre of the city having been designated as a UNESCO World Heritage Site.

A number of the most famous historical sites are based around the Plaza Mayor, which is the main square where the city was born back in the 1520s.

These include the imposing Government Palace, which remains the official residence of the president of Peru to this day, as well as the Cathedral of Lima, the Archbishop’s Palace and the Municipal Palace.

Elsewhere in the city, the likes of the Basílica y Convento de San Francisco and the Santo Domingo Convent – the latter being the oldest church and convent in Lima – are also well worth visiting for anyone with an interest in learning more about the history of both the city, and Peru as a whole.

Further insights into the Peru of years gone by can be found in the various museums that are found across the city, which include the popular Museum of Gold, the National Museum of the Archaeology, Anthropology, and History of Peru and the Larco Museum – the last of which is located in an impressive mansion and it home to tens of thousands of pieces of art.

As well as doing some shopping in the Indian Market, you could spend some time whilst in Lima enjoying food is one of the best destinations for cuisine lovers anywhere in South America.

Expect to find dishes from all over the globe as a reflection of the international influence on the city, with a number of restaurants within the city featuring on the list of the world’s best on an annual basis.

Should you wish to head outside Lima on an excursion, the Pachacamac Ruins can be easily accessed from the city and provide the chance to stroll through a huge archaeological site that dates back centuries, with temples and houses from the time of the Inca Empire that are waiting to be explored. 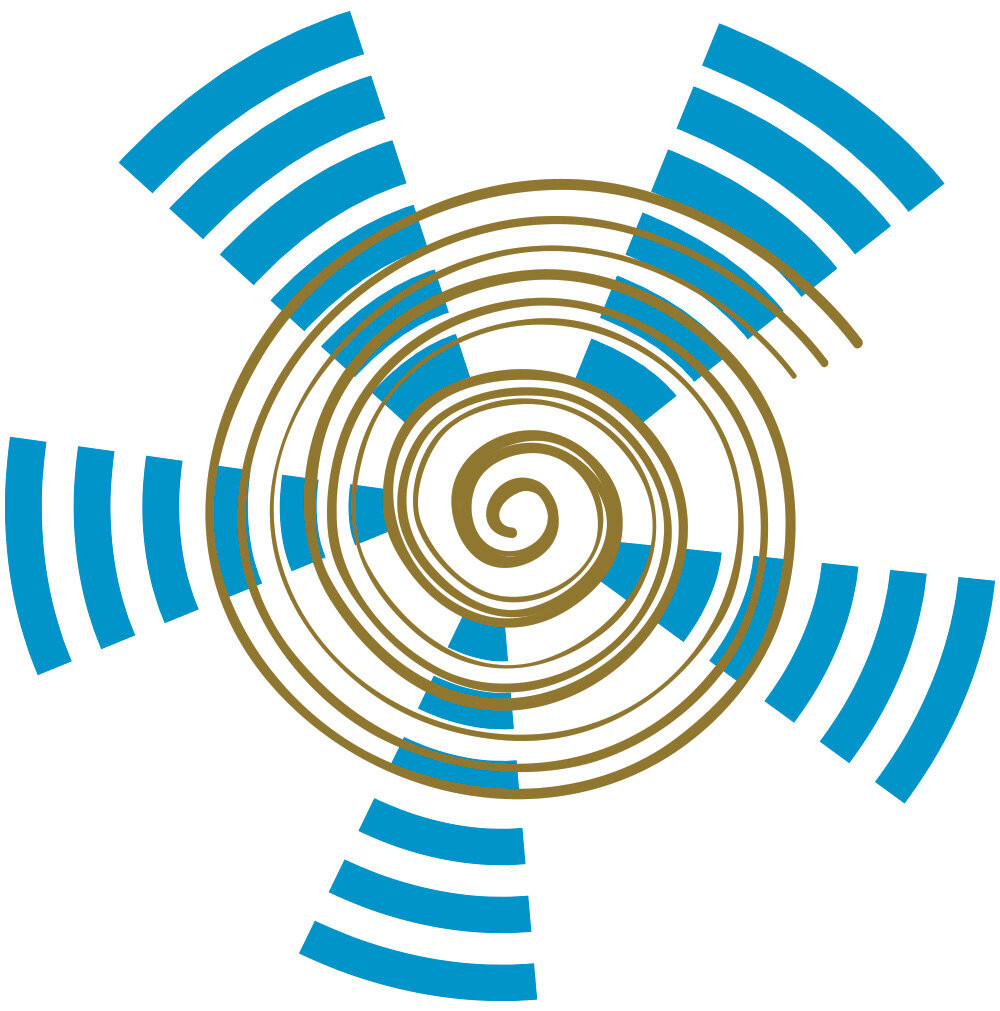