The most western capital city in continental Europe, Lisbon features on the itinerary of a number of Mediterranean cruises; particularly those that depart from the UK.

Lisbon, which is one of Europe’s oldest cities, is packed with history and culture at every turn, with the architecture in particular reflecting the way in which it has evolved through the ages.

Amongst the most famous buildings within the city, and two that will very much feature on the ‘to do’ list when you head ashore, are the Belém Tower and the imposing Jerónimos Monastery.

The Belém Tower dates back to the early 1500s and is one of the most famous structures in Lisbon, having been built on the banks of the Tagus River to help with the defence of the city.

Meanwhile, the Jerónimos Monastery is one of the best examples of Portuguese gothic architecture and is a symbol of Portuguese identity and culture. Both are designated as UNESCO World Heritage Sites due to their historical importance.

The Castelo de São Jorge dating back to medieval times, Lisbon Cathedral and the Christ the King Monument – inspired by the Christ the Redeemer statue in Sao Paulo – are also worth checking out if history is your thing.

A big attraction of Lisbon also comes in the fact you can journey around the city on the famous tram network to take in the sights, which might also include the area of Bairro Alto, where there are plenty of shops for some retail therapy.

You can’t also expect to find plenty of opportunities to enjoy some traditional Portuguese cuisine, with the sweet Pastel de nata – or Portuguese custard tart – being one delicacy you’ll have to sample. 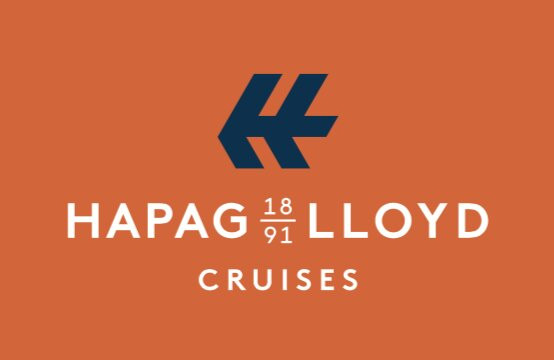