The southern coast of France has long been a popular destination for people enjoying a cruise around the Mediterranean, and the port of Marseille is one that is well visited by the major cruise lines.

The second largest city in all of France was founded by Greek settlers thousands of years ago, which makes it one of France’s oldest cities.

As a result, there are plenty of historical attractions, particularly if you spend your time ashore exploring Vieux Port, or the Old Port.

There are plenty of places here where you can grab something to eat or drink whilst admiring the views before heading out to explore some of the main sights.

The historical lighthouse is worth a visit as is the stunning Basilique Notre Dame de la Garde, a catholic basilica that is regarded as one of the main city landmarks. Another is St Victor’s Abbey, where you can spend some time exploring the fortified tower or visiting the crypts.

Should time allow, a trip to the fortress of Chateau d’If on a small island off the coast is a must, with the site having been made famous as one of the settings of the famous novel ‘The Count of Monte Cristo’.

If you then want to pick up some souvenirs to take back onto your ship, then you’d be well advised to visit the area of Le Panier, which is one of Marseille’s oldest districts.

The narrow, character-filled streets are packed with quirky little shops where you can try and find a bargain. You could also find a traditional restaurant in which to sample some Bouillabaisse, the Provençal fish stew which originates in the city. 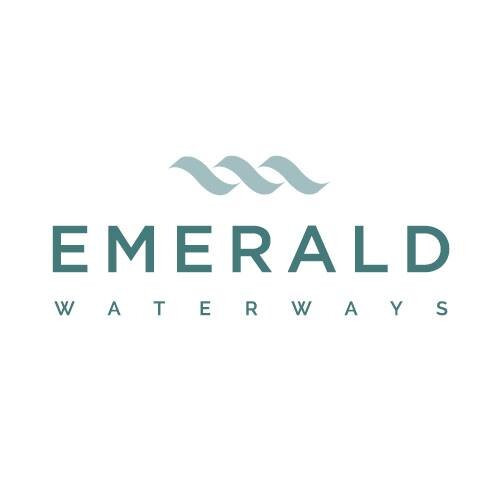