When it comes to a cruise around the USA, it’s a difficult choice over where to actually sail but it isn’t hard to see why so many people elect to take a journey up the West Coast.

Sailing in the waters along the coast of California and heading north allows you to visit some of the top cities in the USA, all of the while embracing the many different things that there are to see and do.

The majority of cruise sailing along the West Coast will include time in Los Angeles, which often acts as the gateway to the wider region – and may be the starting point for trips through the Panama Canal or out into the Pacific.

The City of Angels is a fantastic place to visit in its own right, with the chance to spend time visiting famous destinations around Hollywood such as the Walk of Fame or the Dolby Theatre.

There’s also ample opportunity to explore history and cultures in museums and galleries, to do some shopping around Beverly Hills or to visit the famous old pier in Santa Monica.

Also towards the south you may visit San Diego, a city where there is a pretty good chance you will be able to enjoy the sunshine given that it shines for more than 300 days every year.

Further north, San Francisco is one of the real ‘must see’ destinations on a cruise along the West Coast, with an almost endless list of things to do whilst you are ashore.

Embrace history and culture as you explore the vibrant and colourful City by the Bay, which is one of the most popular cities anywhere in America – with the likes of the Golden Gate Bridge, Union Square and Alcatraz Island amongst the attractions that are worth a visit.

As with the opposite coast, a West Coast US cruise could also see you head over the border to Canada, with the city of Vancouver and its scenic surroundings being a key fixture on many cruise itineraries.

It’s also a popular starting point, alongside Seattle, with cruises heading for Alaska and offers a range of different attractions – with the arts being a major part of city life. 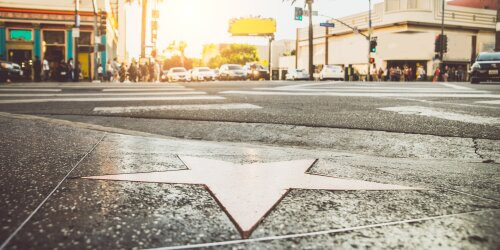 Los Angeles is a popular option for anyone heading for the Western side of the USA and the starting point for many cruises that are exploring the Pacific Coast. It’s the perfect place for anyone wi... 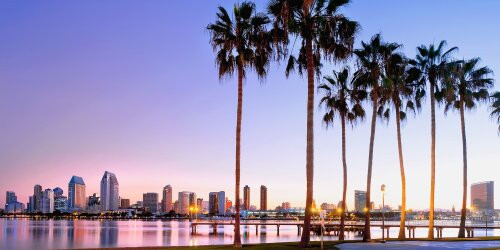 If you want to enjoy some sunshine during a cruise along the Pacific coastline of the USA then San Diego is a port that should certainly feature on your list. One of California’s largest cities, Sa... 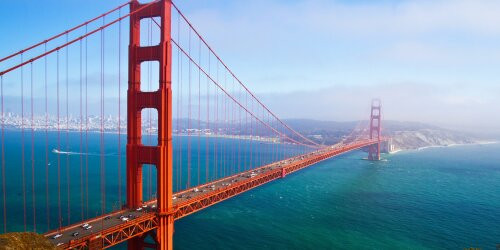 San Francisco is one of the top destinations for anyone taking a trip to the USA and is well visited by the cruise lines that operate trips along the Pacific Coast. The City by the Bay is packed wi... 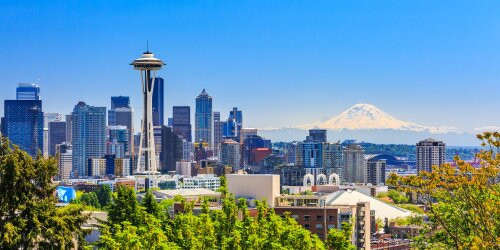 Seattle is one of the ports that acts as gateway to Alaska, but it’s a city that is also worth a visit if you enjoying a cruise along the Pacific coast. Despite being a young city compared to some... 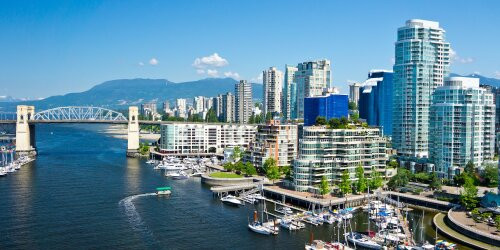 Should you be taking a cruise along the Pacific coast of the USA, then you might want to head further north into Canada – in which case there’s a good chance that Vancouver will feature on your trip....