There is no shortage of things to do in Rio Janeiro when you arrive in the Brazilian city on a cruise around South America, as we detailed here on the GetCruising.co.uk blog earlier in the week.

But aside from the many attractions that you can visit no matter when you arrive in the city, Rio is also home to a wide selection of festivals and events that take place across the year.

Should you be considering a South American cruise, then you might want to look into the options that are available that would allow you to take in one of the events below, which are six of our top picks for must see events in Rio de Janeiro….

Brazilians know how to have a good party, and there isn’t a better example of that when the clock strikes twelve and a New Year comes around….

New Years Eve is the big party event in Rio de Janeiro every year, with millions of people heading for the city to be part of the celebrations. No matter where you turn, expect to see people dancing to live music in the streets, enjoying life and having a good time.

The obvious place to head for however is the Copacabana, which is by far the most popular place to really embrace the festivities.

You’ll need to arrive early to nab a good spot so you can catch some of the live entertainment on show, and then take in the stunning firework display that takes place when the New Year arrives.

It should be noted that with the sheer number of people who are present on the Copacabana on New Year’s Eve that you might want to take extra precautions when it comes to your personal belongings to reduce the chance of you falling foul of pickpockets who will try and make the most of the opportunities afforded to them by the size of the crowds. 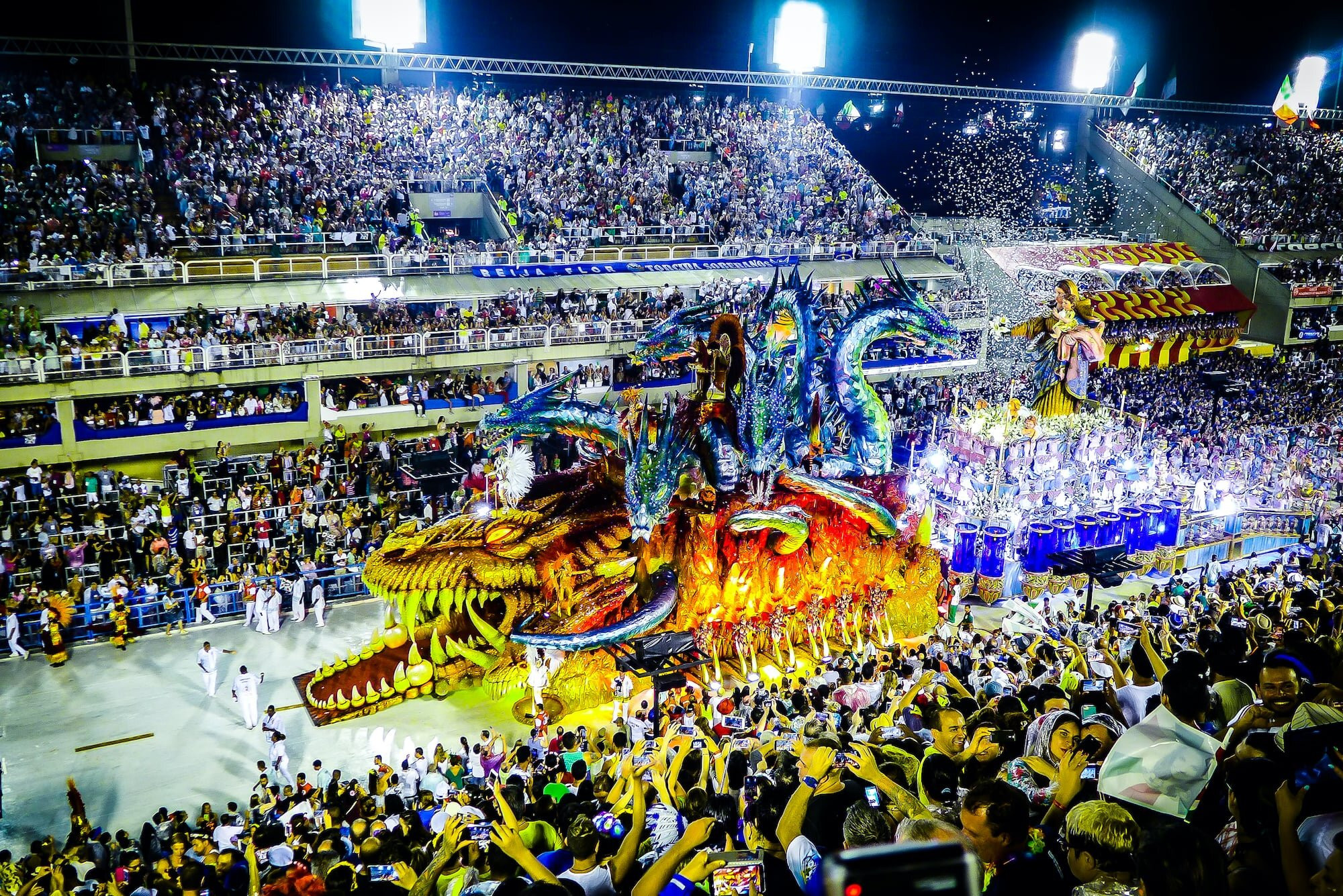 The carnival in Rio de Janeiro is one of the biggest carnivals in the world, and takes place from the Friday before Lent through to Ash Wednesday.

Dating back hundreds of years, the Carnival is one of the most popular annual events in Rio with millions of people flocking to the streets across the duration of the event to join in with the party.

Live music and dancing are a key part of the many street festivals that pop up across the city over the course of the carnival, but the main draw is the samba competitions and the parades that take place in the Sambadrome.

This part of the carnival can be accessed by ticket only, with spectators seated in tiered grandstands along the 700 metre long alleyway where those taking part get the chance to show off their skills.

As the name suggests, Festa Junina is a festival that runs through the month of June and has been adapted from the European midsummer celebrations (although it runs during the Brazilian midwinter).

Although you won’t get the huge parades that you would encounter during the carnival, you’ll still be able to listen to plenty of traditional music and watch people dancing during a range of different performances.

That’s partly because Festa Junina is a festival that is all about bringing people together to enjoy themselves, with a particular focus on food and drink.

That means that should your visit to Rio de Janeiro fall during the time that Festa Junina is taking place, you’ll get plenty of opportunities to sample some traditional Brazilian comfort food that you wouldn’t normally find within the city. 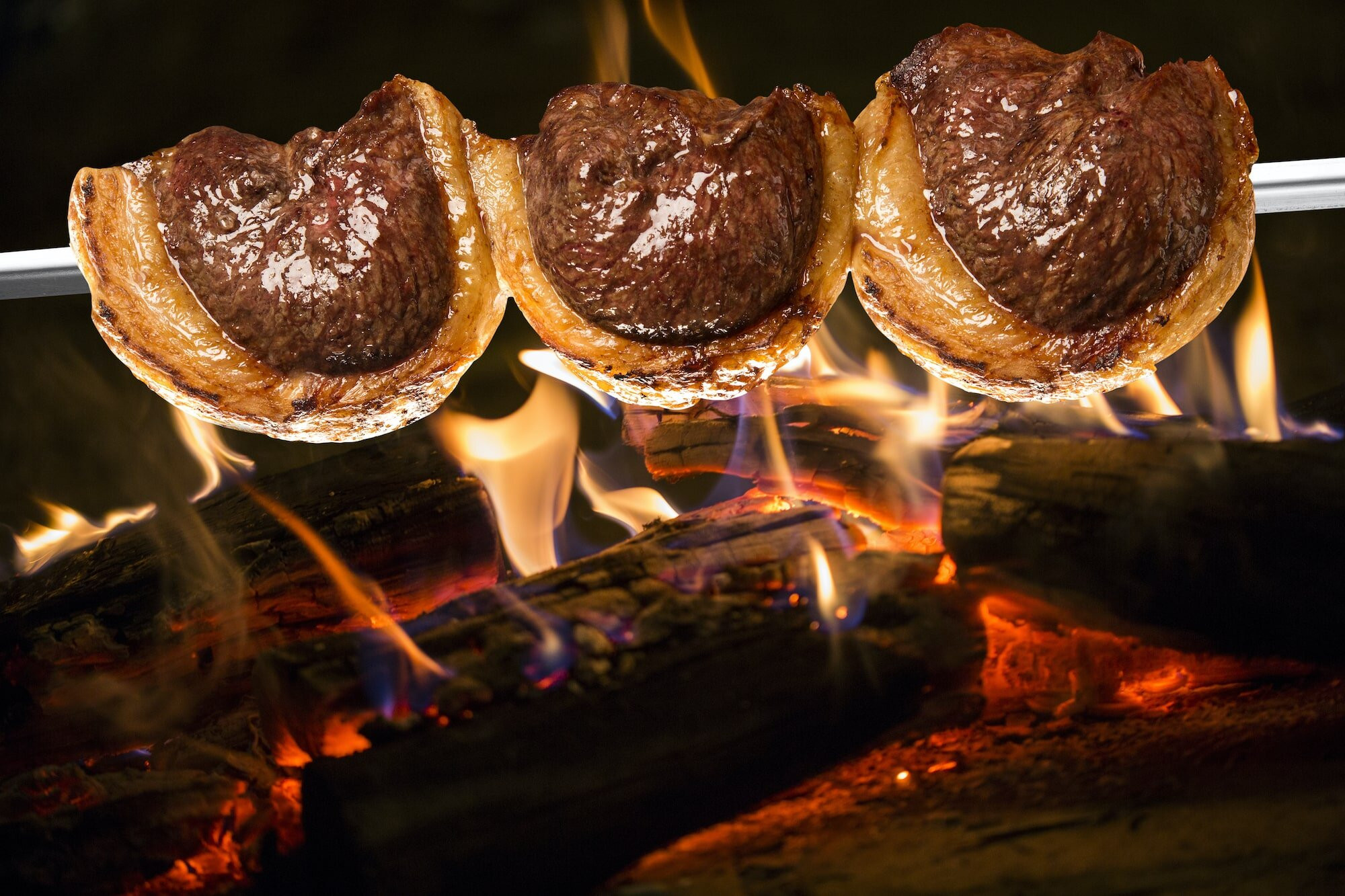 If you’re a lover of food then visiting Rio de Janeiro when the Rio Gastronomia event takes place in August will tick all the boxes.

Now the biggest culinary event anywhere in Brazil, Rio Gastronomia is held around the Pier Mauá area of the city - which is where the major cruise lines dock to allow those onboard to head ashore.

That means you can easily access the event to enjoy special tastings and workshops, dine in special pop-up restaurants and from special food trucks and make the most of the live entertainment on offer.

Rock in Rio is a popular music festival that first took place in the city back in 1985 and has become of the largest festivals of its kind in the world.

Artists including Queen, Rod Stewart, Guns N’ Roses, REM, Iron Maiden, Elton John, Metallica, Beyonce, Bon Jovi, P!nk and Drake showing the varying styles of music that have been seen at the event through the years.

Although the festival has branched out to include events overseas in locations such as Lisbon, Madrid and Las Vegas, the ninth edition to be held in Rio de Janeiro is scheduled to take place in October 2021 and is sure to be one of the biggest events on a busy calendar. 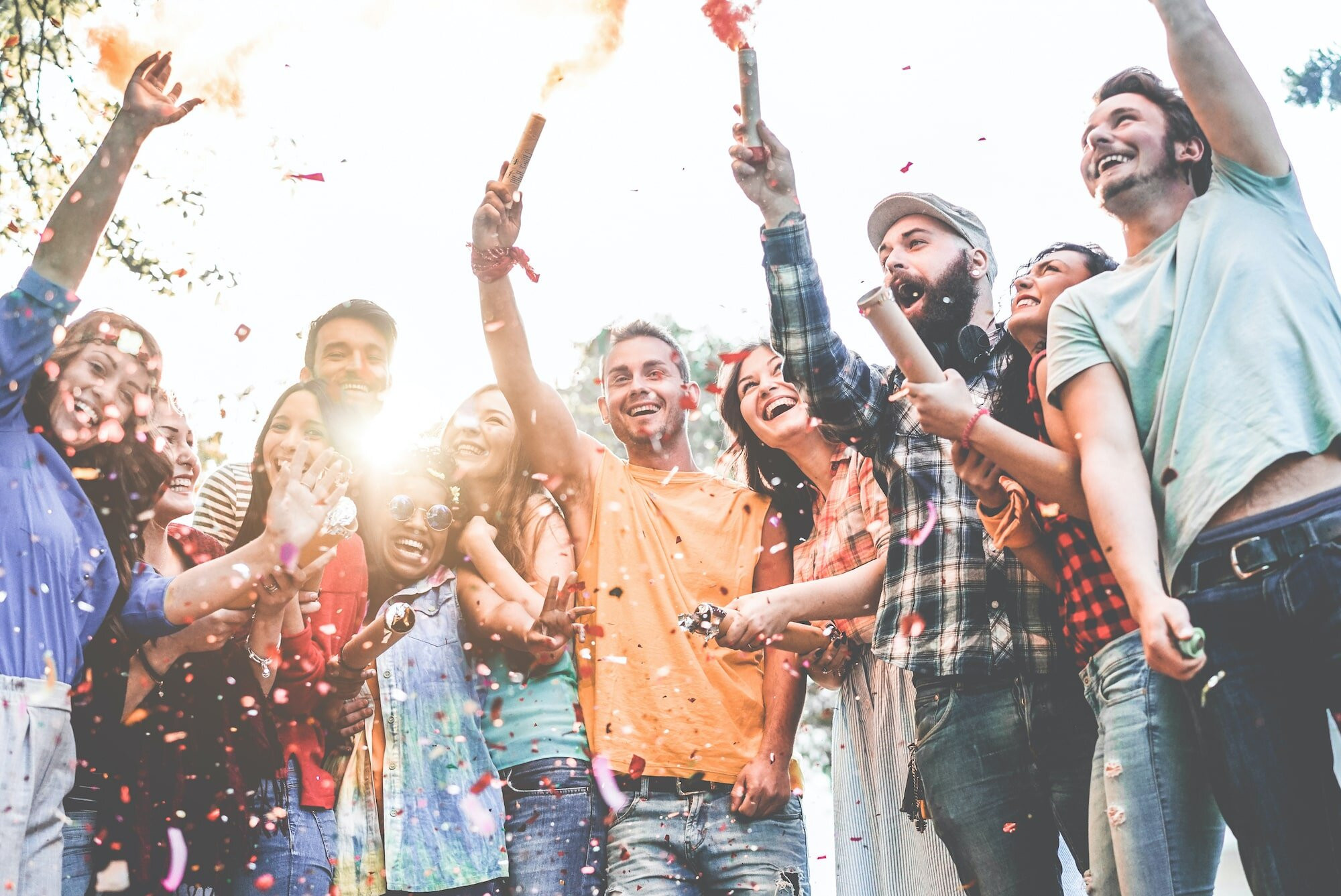 It might not have the international reputation of Cannes, Venice or Berlin, but for a short period in October each year, Brazil becomes the focus of the film industry when the annual Festival do Rio takes place.

As the largest film festival in Brazil, there is plenty of focus on films that have been produced within the country but also a wide range of films from nations across the globe that are featured in theatres across the city.

The festival has evolved through the years, so if you pay a visit to Rio whilst it is running, don’t be shocked if you are able to take in one of the featured movies in a special outdoor showing in a special arena or in the park, whilst you might even be able to relax with a drink on the beach whilst enjoying a performance.